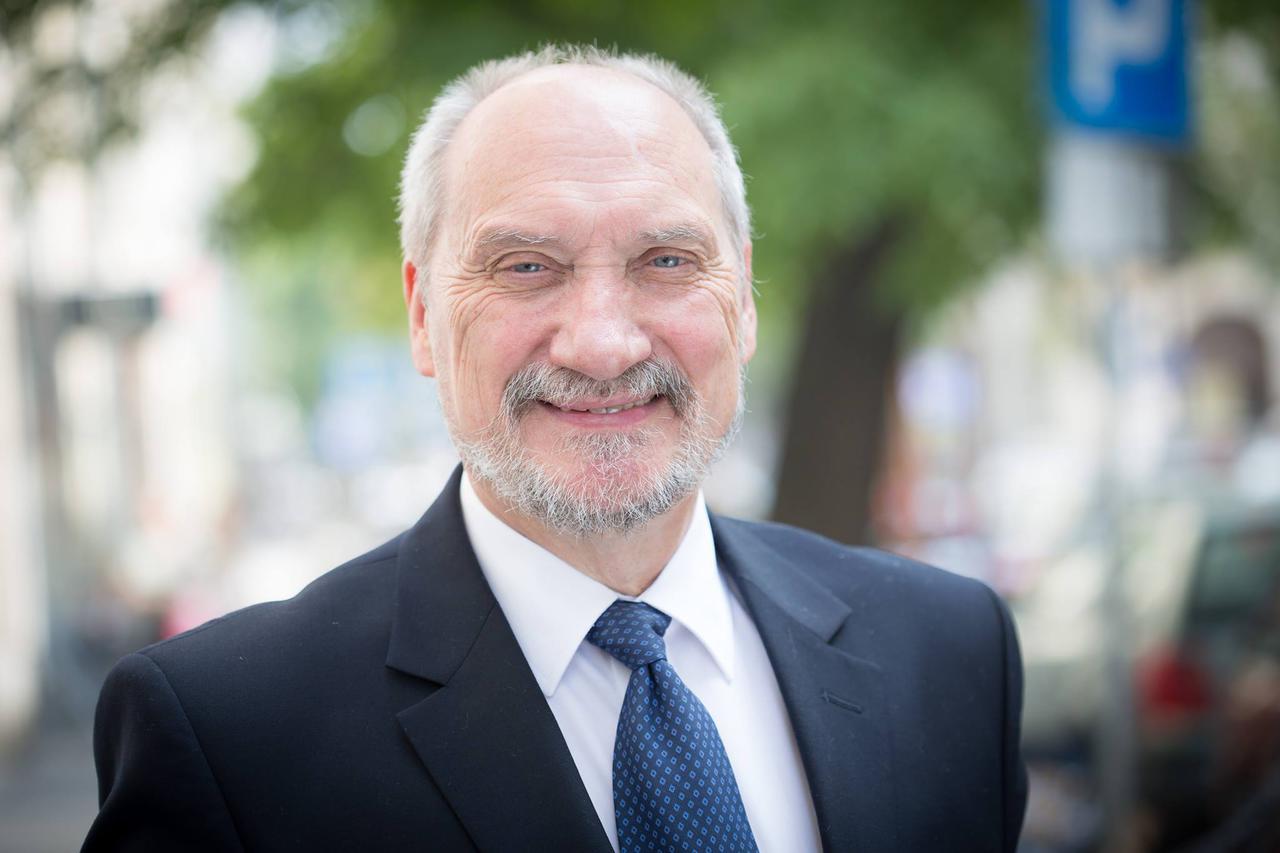 Antoni Macierewicz is the legendary leader of the anti-communist resistance in the Polish People's Republic. He founded the Workers Defense Committee (KOR), the forerunner of Solidarity, later directing Solidarity’s Center for Social Research. He also established Głos, one of the first independent publications of the communist era. A former political prisoner, he was arrested over 20 times.

Since the fall of communism, Minister Macierewicz has served at the highest levels of government. He is Deputy Leader of Poland’s governing party, Law and Justice. Minister Macierewicz has been the Minister of National Defense, Minister of Internal Affairs, Head of the Military Counterintelligence Service, Secretary of State in the Ministry of National Defense, and Chairman of the Verification Commission. He has also served as the Chairman of the Parliamentary Committee for the Investigation of the Causes of the 2010 Polish Air Force Tu-154 Crash. On October 25, 2015, Minister Macierewicz was reelected for a sixth term as a Member of the Sejm, the main chamber of the Parliament of Poland.

A report of the geopolitical intelligence firm Stratfor observed, “The move both removes Soviet influence and consolidates the twins' power in the government. The release of the WSI report is one of the largest and most decisive moves along these lines. By naming people in the WSI who are connected to Soviet intelligence, Kaczynski ensures their names will forever be known for — alleged or real — Soviet ties. The move undermines the entire structure of the WSI and all of its former personnel, ensuring that it and those attached to it can never recover.”

An academic, Minister Macierewicz has been on faculty at the Department of Iberian Studies of the University of Warsaw and has taught Polish history at the Jagiellonian University. He has written numerous scholarly articles published in Polish Ethnography.

Minister Macierewicz is a Knight of the Order of Polonia Restituta, bestowed upon him in 1990 by the President of Poland in exile, and the Cross of Freedom and Solidarity from the Institute of National Remembrance. He was named the 2010 Person of the Year by Gazeta Polska. In 2015, Minister Macierewicz inaugurated the Rutgers Council on Public and International Affairs World Leaders Forum, and is actively engaged in the work of the International Security Forum.

Minister Macierewicz holds a Master's degree from the Institute of History of the University of Warsaw. He is married to Hanna Macierewicz. They have one grown daughter, Aleksandra, and are proud of their four grandchildren.

Deputy Leader of Law and Justice | Member of the SEJM | Minister of National Defense, 2015-2018

We use cookies and similar technologies to recognize your repeat visits and preferences, as well as to measure the effectiveness of campaigns and analyze traffic. By clicking "OK" on this banner, or using our site, you consent to the use of cookies unless you have disabled them.